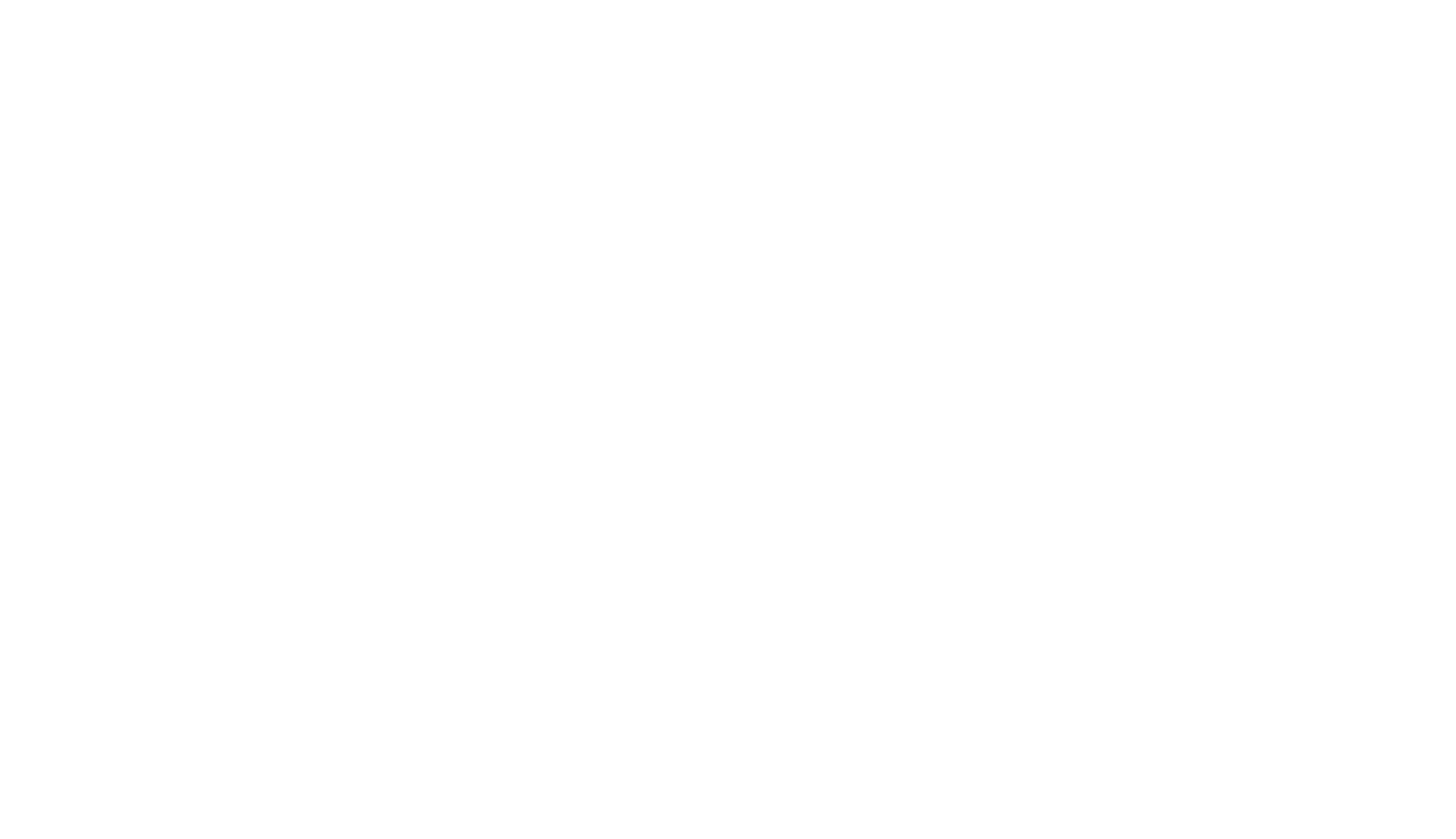 Sika Strength is a Sports Performance company who provide tailored training programs for athletes who are looking for a step-up in performance. The company is owned and run by Eoin Murphy and Daire Fitzgerald, two highly experienced and respected coaches from the Republic of Ireland.

With experience in High-Level National and International Competition, as well as third level studies involving Sport Science, Psychology, Pedagogy, Anatomy and Physiology, Human Biomechanics, Biochemistry and Genetics both coaches strive for only the highest levels of service. 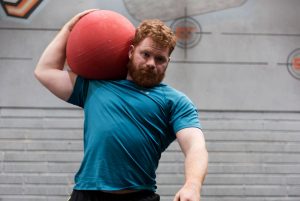 Eoin Murphy is an Olympic Weightlifter who started training at age 18 in his cattle shed, who has since gone on to compete at European Championships multiple times as both a Junior and a Senior. He is a multiple time National Champion and National Record holder. He now works as an industrial Biochemist and continues to hit PB’s in his training. 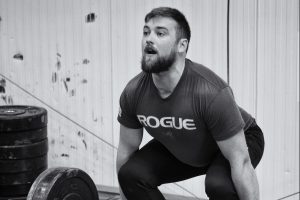 Daire is a Weightlifting Coach who transitioned into competitive weightlifting after a severe Rugby injury. From his early teen days of olympic weightlifting for sports performance through to Undergraduate Studies in Exercise Science and  postgraduate studies in Sport Psychology Daire has become a highly knowledgeable and trusted coach.