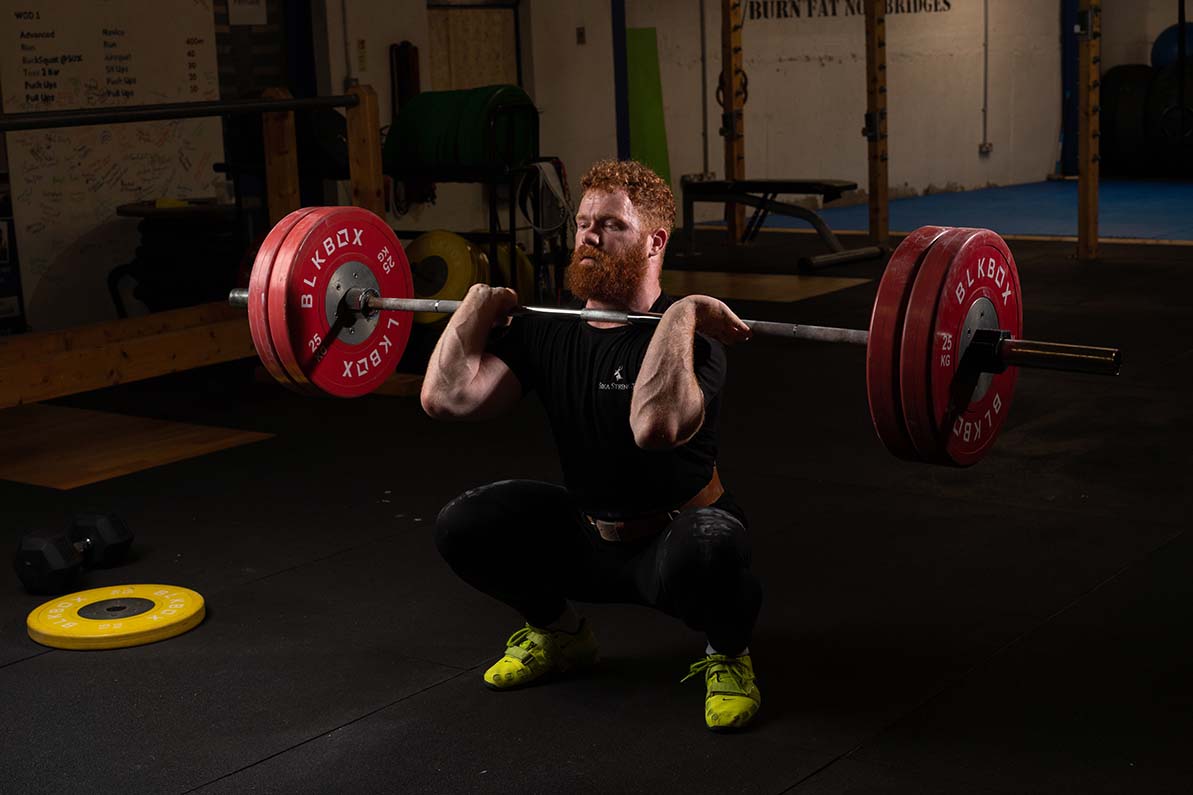 Get the knowledge you need

Why choose our Seminars

What is the universe made of?

Astronomers face an embarrassing conundrum: they don't know what 95% of the universe is made of. Atoms, which form everything we see around us, only account for a measly 5%. Over the past 80 years it has become clear that the substantial remainder is comprised of two shadowy entities – dark matter and dark energy. The former, first discovered in 1933, acts as an invisible glue, binding galaxies and galaxy clusters together. Unveiled in 1998, the latter is pushing the universe's expansion to ever greater speeds. Astronomers are closing in on the true identities of these unseen interlopers.

How did life begin?

Four billion years ago, something started stirring in the primordial soup. A few simple chemicals got together and made biology – the first molecules capable of replicating themselves appeared. We humans are linked by evolution to those early biological molecules. But how did the basic chemicals present on early Earth spontaneously arrange themselves into something resembling life? How did we get DNA? What did the first cells look like? More than half a century after the chemist Stanley Miller proposed his "primordial soup" theory, we still can't agree about what happened. Some say life began in hot pools near volcanoes, others that it was kick-started by meteorites hitting the sea.

Are we alone in the universe?

Perhaps not. Astronomers have been scouring the universe for places where water worlds might have given rise to life, from Europa and Mars in our solar system to planets many light years away. Radio telescopes have been eavesdropping on the heavens and in 1977 a signal bearing the potential hallmarks of an alien message was heard. Astronomers are now able to scan the atmospheres of alien worlds for oxygen and water. The next few decades will be an exciting time to be an alien hunter with up to 60bn potentially habitable planets in our Milky Way alone.

What makes us human?

Just looking at your DNA won't tell you – the human genome is 99% identical to a chimpanzee's and, for that matter, 50% to a banana's. We do, however, have bigger brains than most animals – not the biggest, but packed with three times as many neurons as a gorilla (86bn to be exact). A lot of the things we once thought distinguishing about us – language, tool-use, recognising yourself in the mirror – are seen in other animals. Perhaps it's our culture – and its subsequent effect on our genes (and vice versa) – that makes the difference. Scientists think that cooking and our mastery of fire may have helped us gain big brains. But it's possible that our capacity for co-operation and skills trade is what really makes this a planet of humans and not apes.

What's at the bottom of a black hole?

It's a question we don't yet have the tools to answer. Einstein's general relativity says that when a black hole is created by a dying, collapsing massive star, it continues caving in until it forms an infinitely small, infinitely dense point called a singularity. But on such scales quantum physics probably has something to say too. Except that general relativity and quantum physics have never been the happiest of bedfellows – for decades they have withstood all attempts to unify them. However, a recent idea – called M-Theory – may one day explain the unseen centre of one of the universe's most extreme creations.

We would love to hear from you